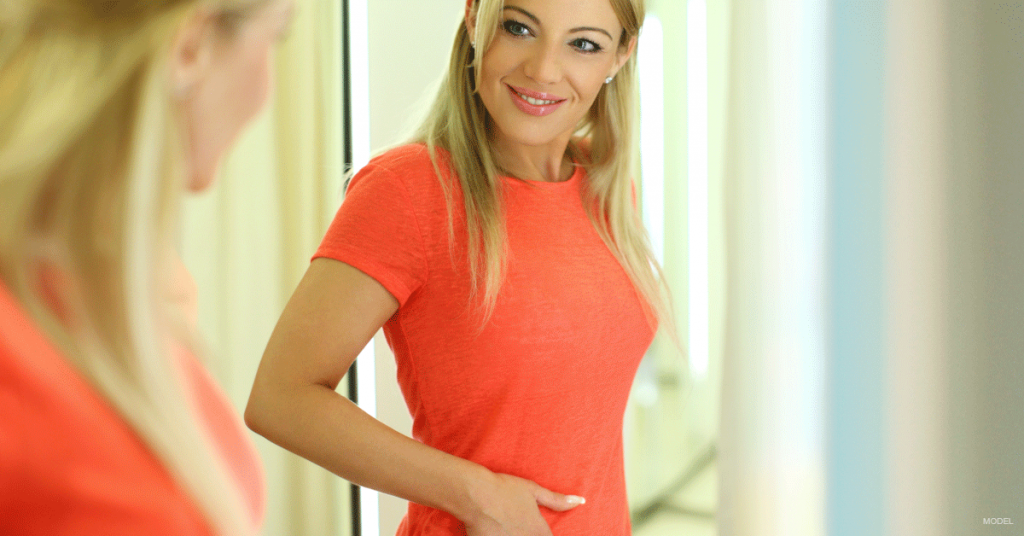 Both CoolSculpting and liposuction are popular here at Portland Plastic Surgery for their notable effectiveness at reducing unwanted fat. Often, our patients ask if 1 or the other is universally considered “better.” In my experience, the answer depends on whom you ask—and what is being treated. Let’s break it down, question by question, so you can discover which option is better for your specific needs.

See the results for yourself in our before-and-after galleries of both liposuction and CoolSculpting patients.

To find out whether CoolSculpting or Liposuction is best for you, request a consultation or call us at (503) 292-9200 to schedule an appointment.